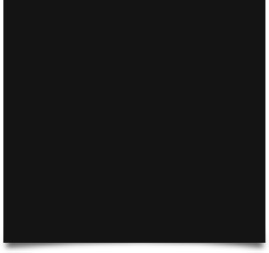 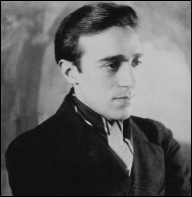 Nino Carbé was born in Avola, Sicily in 1909. Three years later, he came to America with his mother by way of Ellis Island – his father was already waiting for them in the United States. In his adolescence, he studied art with Willy Pogani and worked as a paint boy to help support the family. He also studied classical violin. At the age of 16, he studied art at the prestigious Cooper Union for two years.

In his early twenties he made his first foray into illustration. These books include 1930’s Tales of the Arabian Nights, the Three Sirens Press edition of Edmond Rostand’s 1931 Cyrano de Bergerac, the Illustrated Editions Company’s 1932 Frankenstein (which appears to be the first illustrated version of Mary Shelley’s classic since the original 1831 publication). Also during this period in New York, he learned the art of batik and worked in the Columbia Pictures Art Department.

In 1936 he moved to California, and shortly came to the attention of Walt  Disney.  He was hired by Disney on the strength of his airbrushing, a technique that he picked up while working on retouching black and white stills at Columbia. After Disney saw some of the preliminary sketches that Carbé had completed for Fantasia (1940), Disney moved Carbé to the backgrounds and storyboard. department which was housed in the original Disney studios on Hyperion in the Los Feliz area of Los Angeles. Carbé spent 1938 to 1946 working on such classic animated films as Fantasia (where in addition to his background work, he created the sugar plum emerging from the puff), Bambi, Pinocchio, Make Mine Music, Dumbo, Victory Through Air Power, and many others.  Additionally, in a interesting display of inter-studio cooperation during the war, Disney lent Carbe’s talents to Walter Lantz studios for Armed Services Medical Training films. In 1942, he also illustrated the classic Golden Book Chip Chip written by Norman Wright.

In 1947 Nino moved back to New York where he continued to work on children’s books. He designed fabrics and created Christmas cards for such companies as American Artists and Book-of-the-Month Club.  In 1964 he decided to move out West again. He went back to work for Disney studios and stayed there until Walt Disney’s death in 1966. During this period Carbé worked on such films as The Jungle Book.

Following Disney’s passing, Carbé then returned to Walter Lantz studios, working on late-period Woody Woodpecker, Chilli Willi, and The Beary Family.  During this time, he also did some work on the animated Spider-Man series (Krantz/Paramount).  After Lantz’s studio shut down, Carbé worked both at Hanna Barbera (The All New Superfriends Hour), Filmation (He-Man and the Masters of the Universe) and DePatie-Freleng in addition to other freelance work. In 1976 and 1977, Carbé worked on a lost classic – the original version of Sanrio Productions Metamorphoses, prior to its re-edit and addition of a disastrous disco music score! In 1980 he worked on special effects, backgrounds and layouts for Ralph Bakshi’s version of Lord of the Rings. In 1985, he worked on the animated version of Flipper and The Mini-Hunas.

Besides his work for studios, Carbé always found time to create his own pieces. Carbé was tremendously talented in various mediums and created a large body of work. He painted in acrylics, oils, and watercolors. He drew in pen and ink, pastel and charcoal - he also produced a bronze sculpture of his painting “Death Rides”.  In the eighties, he learned the art of the serigraph from Victor Santoyo at his studio, Impressions Limited Atelier on Tyburn and San Fernando Rd. near Glendale.  His first venture was a limited pressing of his acrylic painting of Frankenstein. Over his lifetime he created Batik scarves, built furniture and  designed clothes.  At the time of his passing in 1993, he was still working every day on new paintings. 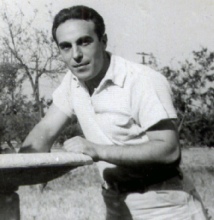 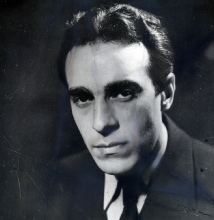 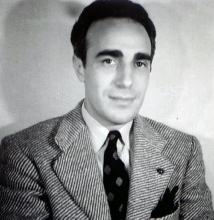